Pop quiz: Which type of filling would you rather have? 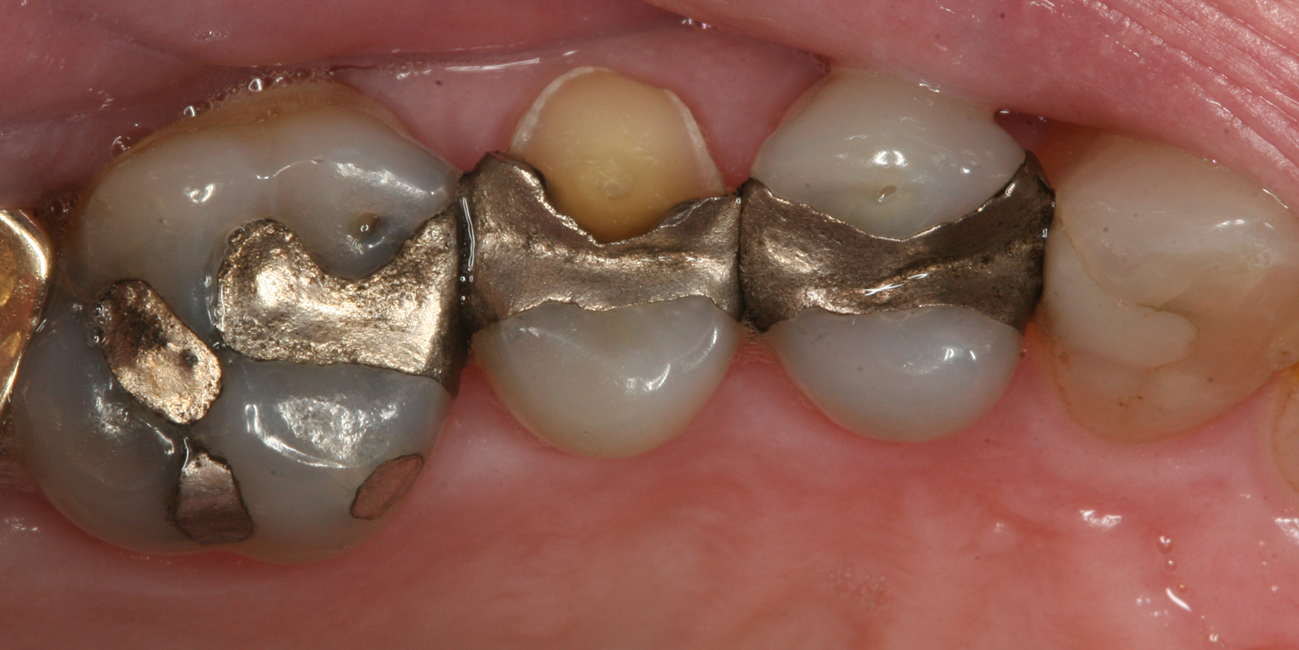 Black, corroding metal that expands with pressure and temperature, and leads to cracked or broken teeth. 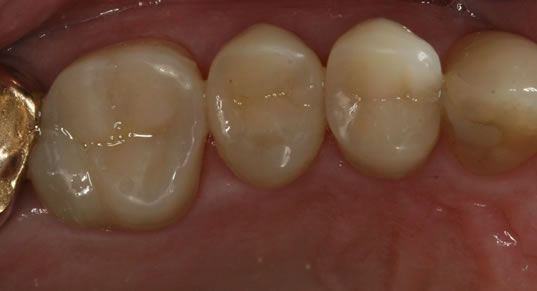 Biocompatible white fillings that bond and hold your teeth together.

We suspect you’d choose those natural looking fillings over the metal ones. But they have virtues beyond just looking better. They’re the healthier option, as well.

Those metal fillings – the so-called “silver” fillings – are actually 50% mercury. Mercury is one of the most toxic, naturally occurring substances on the planet. It is neurotoxic, meaning that it is toxic to the brain.

And it doesn’t remain bound up in the filling forever. As you can see in the video below, it is easily off-gassed:

Even more concerning is the amount of mercury vapor and particulate that can be generated through conventional removal procedures:

When mercury vapor is inhaled, it’s a quick journey to the lungs and into the general circulation, where the toxin gravitates toward organs such as the brain, kidneys, and liver. Symptoms related to mercury toxicity are many, and include neurological, autoimmune, gastrointestinal, and cardiovascular problems.

Also of concern is that dental offices remain one of the main sources of environmental mercury pollution, both directly and indirectly, affecting animal and human life alike. In addition to mercury waste released into landfills and the sewage system, dental mercury also finds its way back into the environment via excretion (urine and feces in the sewage system) and the burial or cremation of individuals with amalgam fillings.

New Era Dentistry has always been both mercury-free and mercury-safe. When patients ask to have their amalgam fillings replaced with biocompatible restorations, we go to great lengths to ensure not just their safety but our own and our planet’s. You can learn more about our mercury-safe practices here.

We make no claim that mercury removal will stop any symptom, let alone cure disease. We rely on and work closely with other holistic health practitioners to determine mercury levels in your body and the best options for detoxification based on your particular health situation.

We do believe that where toxic and nontoxic options for repairing teeth are available, it only makes good sense to choose nontoxic.

New Era Dentistry
4.5
Based on 95 Reviews

Alesha A.
2022-10-05 19:43:45
I absolutely love this office! Nothing like walking into a doctors office and feeling at home. My kids and I have been going to New Era Dentistry for about...

Cindy R.
2022-06-22 19:44:58
Highly recommend! Even drive across the bay when many other dentists much closer. Skilled and compassionate. First visit consult with Dr Partrite -...

Silvia F.
2022-04-07 18:06:09
I am impressed with Dr. Partrite's patience and professionalism. He carefully placed and adjusted a porcelain crown so it will fit perfectly! He is always...

Alexis L.
2022-02-05 10:34:54
Have been getting my teeth cleaned here for awhile by Logan and I won't go anywhere else. Super clean facility, and very professional staff! Best dentist ever!

brandon f.
2022-02-01 15:17:19
Great service and very friendly. Love getting my teeth cleaned here. Best dentist I've ever been to I could never go anywhere else. My teeth look amazing now

Seaneen W.
2022-01-06 20:19:16
Professional and friendly and attentive- i drive from Oakland to receive dental service from New Era - best in the Bay Area

Sam S.
2021-11-04 07:12:36
Best Dentistry office ever! Extremely sweet and caring staff will ensure you are taken care of and comfortable during the entire process. Everyone is...

Ndl L.
2021-10-24 08:04:26
This is a follow up review to my initial ones about this dentist. The issues that I was experiencing within days from Partrite poor work on an temporary...

Cat M.
2021-09-23 14:51:51
It really is New Era Dentistry. In addition to the typical cleaning and checkup, I had my oral microbiome tested and got great information on how to manage...

Jen L.
2021-06-30 15:43:30
Love New Era Dentistry! Noreen and Dr Partrite are amazing... They are the most thorough of healthcare professionals and truly care about the overall health...

Mari V.
2021-05-25 22:56:18
I would absolutely recommend New Era Dentistry. The front office staff were the most knowledgeable front office dental staff I have ever seen. They were...

Pamela H.
2021-05-20 11:29:36
Dr Partrite is awesome. Super kind and gentle, always tells me what to expect to feel during dental procedures He also squeezed me in to repair a filling...

Elise S.
2021-02-04 21:10:35
I have found my dentist!! I was referred to Dr. Partrite's office from another homeschool mom I'd been chatting with regarding chemicals at public schools...

Elizabeth L.
2021-01-31 21:15:32
Best holistic/bio dentist in the Bay Area! I got referred by several Lyme people in BetterHealthGuy's Lyme Support Group meeting in the Mid-Peninsula. Dr...

Catherine Beu
I am a long time customer. As usual I had a great experience there today. But I can say it was the best ever. My hygienist & dentist went the extra mile for me. I was very impressed !
Google

mk batesole
Dr Partrite and his staff are the best of the best. Friendly, fair, honest, caring and professionally competent!
Google

fallon Collings
I never leave reviews. However I have been searching for a new dentist for awhile now and this was definitely what I had in mind. I loved that they had a 7am time slot because as a mom of a child on the spectrum I’ll be honest it’s hard to find the time for my own appointments when we have so many therapy appointments a week for her. It was extremely helpful to be able to get it done before her therapy sessions start. The first thing I noticed was how beautiful the office was. Not just aesthetically but all the way down to the air quality. They had Air Doctor air purifiers in every exam room and in the hallways. As someone who is suffering from mold toxicity I appreciate clean air like I do clean water. Sometimes when I explain how mold has effected my health doctors dismiss my chronic illness symptoms and it can feel a little condescending but Dr. Partrite was not just great at listening to me but also very engaged and open to learning more about my experience. Mikey did my cleaning and clearly loved the office vibes. He had great energy and made me feel like a friend. Actually, the entire staff was like this: happy, healthy and acted as if they took pride in working at a biological dentist office that is genuinely doing things the right way with integrity. I am grateful we found this place and cant wait for my daughter and husband to be seen next.
Google

Adrienne Busk
Dr Partrite has been our dentist for about 15 years. He is knowledgeable, caring and does superb work. Everyone I have met in his office is friendly and does their work well.
Google

Farah Rahbar
Best team and Mike does amazing work as the dental hygienist - Thank you!
Google

Mahsa K
The best experience I have ever had at a dental office. Dr Lam is so gentle and his assistant Ashley is fabulous. They have a great team, very welcoming and Knowledgeable. I’m so happy I’ve finally found such a great dentist!
Google

Kevin Cruikshank
This is my all-time favorite dentistry office. I live all the way in San Francisco and continue to come all the way to Danville because I love the staff and the care that I get here. A special shout out to Noreen, who has been my hygienist for years and actually helped get me to the office when I had slight transportation issue today. Everyone here is first class.. They also give you the best complementary toothbrushes you could ask for after your appointment they gave you the best complementary toothbrushes after your appointment!
Google